Eastman Kodak has won a won a partial victory against Apple over patents, defeating Apple’s ownership claims to two of 10 patents that Kodak plans to sell as part of its bankruptcy restructuring, reports “Bloomberg” (http://macte.ch/dxjHp).

U.S. Bankruptcy Judge Allan Gropper in Manhattan ruled in favor of Kodak on the patents, saying the iPhone maker waited too long to assert its claims, according to a decision filed Thursday. The judge said Kodak’s ability to sell the assets would be “cut off” if “unreasonably late claims” by Apple aren’t barred. Gropper rejected inventorship and state law ownership claims by Apple to the two patents, says Gropper.

This is another chapter in the ongoing legal battle. Kodak filed a complaint against the iPhone and BlackBerry makers at the U.S. International Trade Commission in early 2010, saying their devices infringed on its patent for previewing images with a digital camera. Later, the ITC dismissed the complaint, upholding a finding by one of its judges that the patent was invalid. 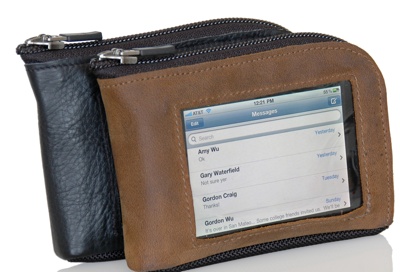