“Apple could feel the squeeze from display makers for the launch of its next iPhone, as yield rates for the in-cell touch panels Apple is rumored to adopt are said to be too low to generate profits.” — “AppleInsider” (http://www.appleinsider.com)

“Bernstein Research on Tuesday wrote that Apple Inc may be considering a stock split, a move that could lead to the pricy company’s inclusion in the Dow Jones Industrial Average.” — “Reuters” (http://macte.ch/wnhPO)

“With less than 100 days to go until the Presidential Election in the United States, the candidates from both major parties have released several iPhone apps to connect with voters and volunteers — and Mitt Romney says he will make a very major announcement via a dedicated app just released by his campaign.” — “MacRumors” (http://www.macrumors.com)

“The Daily, News Corp.’s attempt to create a digital newspaper for the iPad age, is laying off nearly a third of its staff. The publisher plans to tell its workers … that it will fire 50 of its 170 employees.” — “AllThingsD” (http://macte.ch/2nmMd) 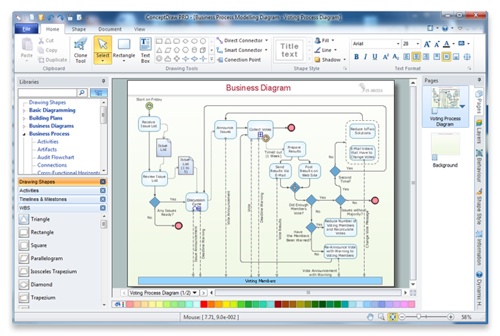 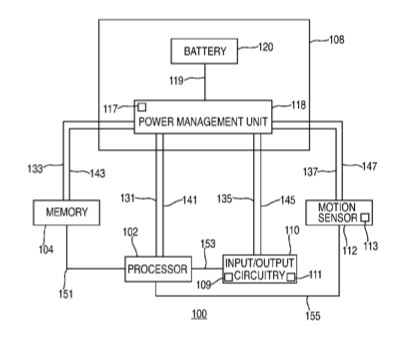