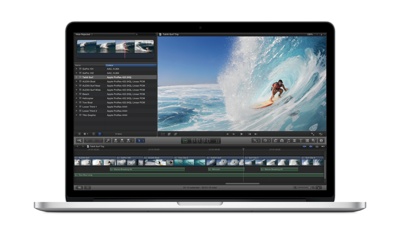 So much for Mac sales bottoming out in Apple’s recent fiscal quarter (which ended in June). Despite no major desktop or laptop refreshes (the new MacBook Pros and MacBook Airs weren’t announced until June 11) Mac sales increased.

Not by a lot, admittedly. But they did increase. For the quarter, Apple sold four million Macs — that’s a 2% unit increase over the year-ago quarter. Also keep in mind that while Apple’s current object of love, the iPad, accounted for US$9.1 billion of the company’s revenue, the Mac accounted for $4.9 billion. Not bad for a platform that’s been around as long as the Mac.

And the current fiscal quarter should be even better. Mac OS X 10.8 Mountain Lion begins prowling today. Sales of the Retina display MacBook Pro, as well as the refreshed “regular” MacBook Pro and MacBook Air, will jump start Mac sales. And I’m betting we’ll see that rumored 13-inch MacBook Pro and a new iMac either this fiscal quarter or next. 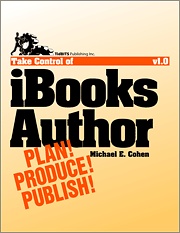