Travelers left behind over 8,000 mobile devices at U.S. airports

If you’re traveling, better keep close tabs on your laptop, iPhone, iPod and iPad. Credant Technologies (http://www.credant.com), a data protection firm, has released the results of their second survey of top airports in the United States.

“These research findings are a wake-up call for CSOs and security managers across all enterprise organizations and SMBs,” says Bob Heard, founder and CEO of Credant Technologies. “With widespread BYOD adoption, companies must be vigilant in securing data wherever it resides. Be it a USB drive, a laptop, a tablet or a smartphone, unsecured data puts companies at risk – making it critical to encrypt data both at rest and in motion.”

Other findings from the research:

° Five of seven airports responded that the most common place mobile devices are left behind is at the Transportation Security Administration’s (TSA) checkpoints.

° Two of seven answered that they found most missing devices in restrooms.

° Six of seven airports replied that their mobile devices were donated to charity or transferred to another location.

° Only one airport indicated they brought their missing devices to the authorities or to police.

‘The Cult of Mac’ sells out first run 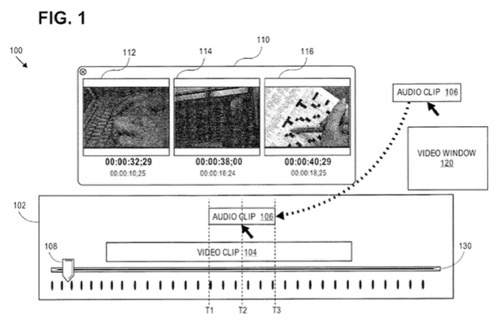