Noise Free Wireless said it presented its technology at several meetings at Apple’s Cupertino, California, headquarters and provided it with detailed technical information prior to Apple filing its own patent for a similar technology, the article adds The technology has gone on to be used in the iPhone 4 and 4S and all three iPad models, it said.

The case centers on U.S. patent 7,742,790, which was filed by Noise Free in May 2007 and awarded to the company in June 2010. The patent covers a method for reducing or cancelling environmental noise, such as wind, from a voice transmission on a cell phone. 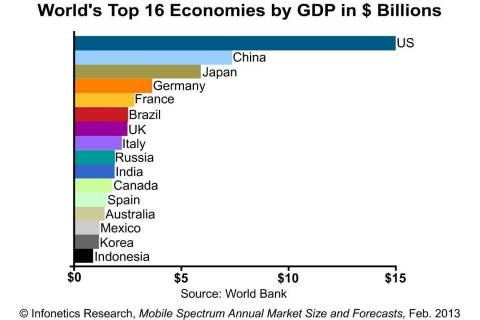