Serlet joined Apple in 1997, and was involved in the definition, development and creation of Mac OS X. Before joining Apple, Serlet spent four years at Xerox PARC, then joined NeXT in 1989.

He resigned from Apple in March 2011. Serlet holds a doctorate in Computer Science from the University of Orsay, France. 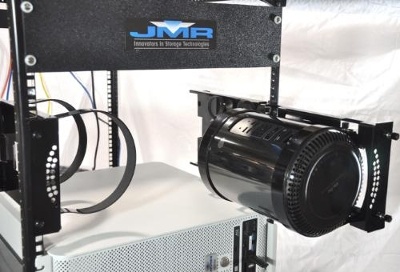