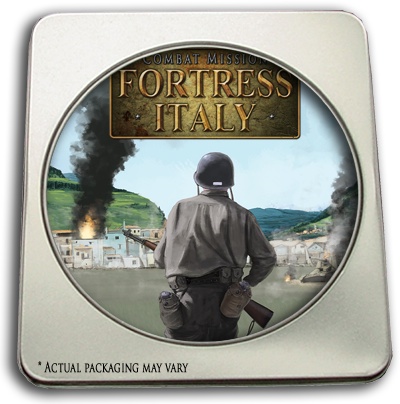 Combat Mission: Fortress Italy, is the latest addition to the Combat Mission lin-eup (http://www.battlefront.com) of tactical warfare games by Battlefront.com, is now available for pre-order for the Mac and PC for an anticipated August release. You can pre-order and get the Tin Case Limited Edition and save US$10.

Combat Mission: Fortress Italy doesn’t require any of the previous Combat Mission titles to play. Both PC and Mac versions are available.

The combat forces immediately available to players include the full range of historically available American, Italian, and German forces which fought in Sicily. In addition to the completely new Italian forces, both the American and German organizations differ significantly from those familiar to Combat Mission: Battle for Normandy players. 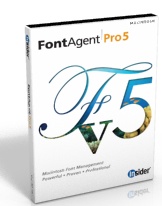