The Act is new interactive game for iOS, OS X 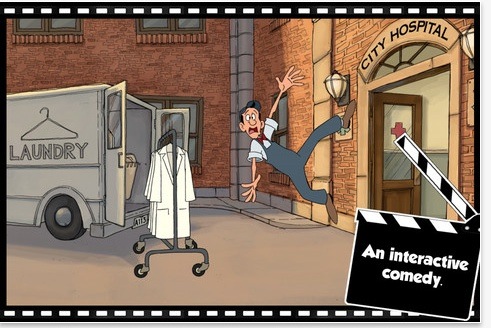 Chillingo and React Entertainment have teamed up for The Act, an interactive adventure game, for the iPad, iPhone, iPod touch and Mac. It’s available for US$2.99 at the Apple App Store and the Mac App Store.

Here’s how the game is described: “An entirely hand-drawn 2D animated adventure, The Act is a new interactive experience that makes gamers feel like they’re playing a classically animated movie. In The Act, players take control of Edgar — a well-meaning window washer — in his quest to rescue his brother, save his job, and woo the woman of his dreams.” 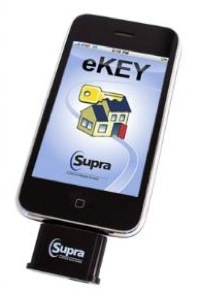