The Hague District Court in the Netherlands has ruled in Samsung’s favor regarding a 3G patent asserted against Apple, reports “The Verge” (http://macte.ch/pWukK).

“Samsung welcomes the decision of the court in The Hague, which again confirms that Apple makes free use of our technological innovations,” Samsung says in a press release. “In accordance with this statement, we will recover adequate damages that Apple and its products have caused.”

The Dutch court had already rejected Samsung’s earlier attempt to ban Apple’s iPhones and iPads based on four patents deemed essential to 3G. However, Samsung’s announcement suggests that Apple has been found to violate at least one of Samsung’s patents on older iPads and iPhones using baseband chips from companies other than Qualcomm, notes “The Verge.” 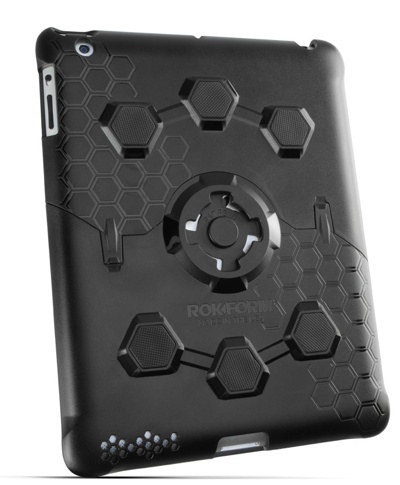 Rokform rolls out RokLock v3 protective case for the iPad 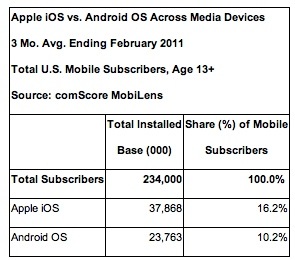 Notes on the digital lifestyle…