“Chipmakers are preparing for production of Apple’s sixth-generation iPhone, including Qualcomm, which is said to be providing high-speed 4G long-term evolution chips produced using a 28-nanometer process.” — “AppleInsider” (http://www.appleinsider.com)

“A new report suggests that Apple will likely launch the next iPhone this year, but we should expect to see an iMac with Retina display first. With the iPhone set to launch alongside iOS 6 in September or October, this could mean the iMac will arrive this winter.” — “Macworld Australia” (http://www.macworld.com/au)

“Microsoft is holding a special event in Los Angeles on Monday, for which few details are available. It’s thought the computer company could be about to unveil a tablet to take on the iPad.” — “Digital Trends” (http://www.digitaltrends.com)

“Late last month, Apple launched a new ‘Free App of the Week’ promotion on the App Store, featuring a single app on each of the iPhone and iPad platforms and offering the normally-paid titles for free. Apple’s digital content stores have of course offered free apps for years, but the new promotion seeks to bring greater visibility to content being temporarily discounted from paid to free.” — “MacRumors” (http://www.macrumors.com)

“Before he passed away late last year, Apple Chief Executive Steve Jobs provided President Barack Obama’s campaign manager with advice on how to capitalize on mobile technology and social networks during their reelection campaign.” — “AppleInsider” (http://www.appleinsider.com)

“Podcast will reportedly be broken out of the iTunes application for iOS and given their own standalone software, with the release of iOS 6 this fall.” — “AppleInsider” (http://www.appleinsider.com) 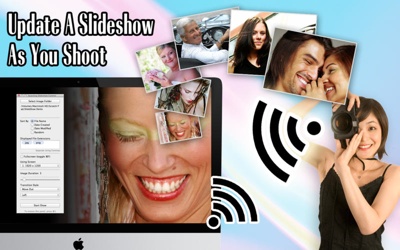