In a note to clients — as reported by “BGR” (http://macte.ch/t2cCf) — Topeka Capital Markets analyst Brian White wrote in a note to clients that Apple is currently on track to record the most profitable year ever among publicly traded companies.

The analyst is predicting a sleek new iPhone with a 4-inch display launching in the third quarter, an “iPad mini” set to launch in September and an upcoming Apple HDTV, though White has not specifically stated that Apple’s highly anticipated television will launch this year in his coverage. 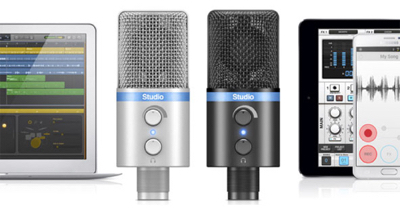