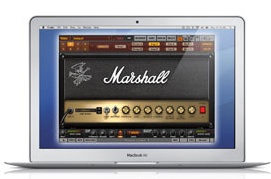 IK Multimedia has released AmpliTube Slash, the official Slash apps and software that let you play, practice and record with Slash’s signature pedals and amplifiers on the iPhone, iPod touch, iPad and Mac.

All versions of AmpliTube Slash feature models of the signature gear used by Slash in the studio and for his live performances. Now users can rock with models of the legendary Marshall amplifiers used by Slash together with his signature guitar pedals. Also included is a collection of Slash’s guitar tone settings provided as starting points for tone tweaking or playing along.

Additionally, AmpliTube Slash provides a fully integrated multi-track recording studio for capturing ideas or producing entire songs and compositions. A song player section gives users the ability to play along with songs or backing tracks by importing them directly from their device library or computer.

AmpliTube Slash for iPhone and iPad are now available from the Apple App Store and Mac App Store at an introductory price of US$9.99. Existing users of AmpliTube for iPhone, iPod touch or iPad can purchase AmpliTube Slash as an in-app purchase for $9.99; or via individual models a la carte starting at $2.99.

What’s in store for the PC 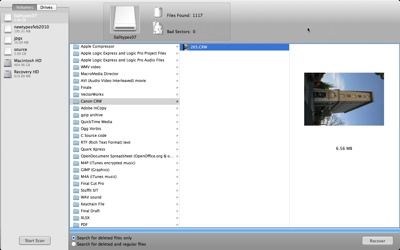