You have to prove injury,” U.S. Circuit Judge Richard A. Posner told the companies’ lawyers on Thursday at the end of what was to be the last pretrial conference. Posner’s ruling scraps what would have been the first patent trial between them since Google completed its $12.5 billion acquisition of Motorola Mobility Holdings in May, notes “Bloomberg.”

Posner said he was still considering whether to go forward with an Apple request for injunctive relief and that he would issue a decision later today. 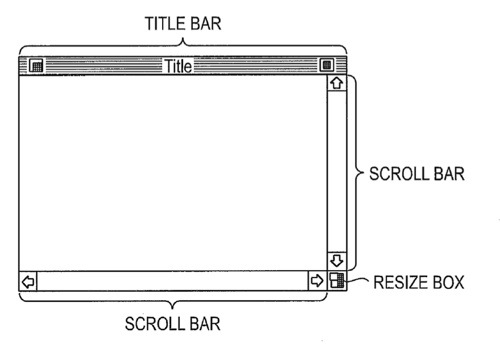