“Toshiba and Bridgelux announced that they have found the means of significantly lowering the manufacturing costs of LED diodes forlighting. The process would stop using sapphire as a substrate and instead use Gallium nitride for the benefit of the good old silicon largely used everywhere.” — “HardMac” (http://www.hardmac.com)

“BGR has learned from a trusted source that Apple is planning to demonstrate a brand new version of the Apple TV operating system next week at WWDC. This new OS is said to be much more feature-complete than the current OS that runs on the Apple TV, and is apparently the one that Apple’s upcoming HDTV will run. Yes, that one.” — “BGR” (http://www.bgr.com)

“Japanese blog Macotakara pointed to a blog post [Google translation] from repair firm iLab Factory showing what is claimed to be a design schematic for a next-generation iPhone front panel part. The schematic appears to correspond closely with part photos that leaked yesterday, showing a taller display and a shift in the position of the FaceTime camera to above the device’s earpiece.” — “MacRumors” (http://www.macrumors.com)

“Some Apple retail employees will be working late nights ahead of the upcoming Worldwide Developers Conference, while a handful of stores recently had surprise visits from workers out of Apple’s corporate headquarters, AppleInsider has learned.” — “AppleInsider” (http://www.appleinsider.com) 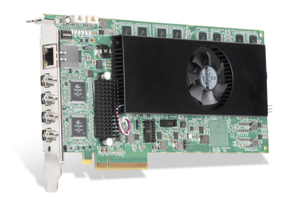