Tao Effect has released Espionage 3.0, an update of its folder encryption product, on the Mac App Store. It requires Lion.

Espionage provides users with a means to protect their files from unwanted access through stronger cryptography and plausible deniability. Version 3.0 has been rewritten and redesigned from the ground up. It introduces enhanced security measures, including support for plausible deniability.

During the launch week it’s on sale at half-price for US$9.99. Tao Effect is also announcing a “quasi-permanent” price drop on the previous version of its software, Espionage 2, which is now $9.99; previously it was $34.95. 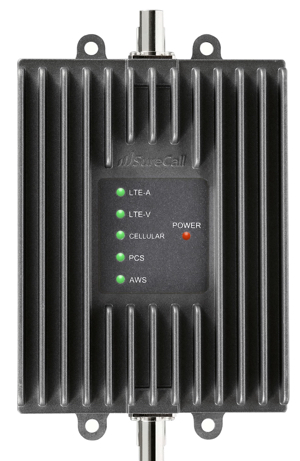