Apple’s VP of Europe steps down

Pascal Cagni, Apple’s vice president of Europe, has stepped down, reports French newspaper, “La Figaro,” as noted by “CNET.” No word on why he resigned or what he has planned.

Cagni joined Apple back in April 2000 to head up the company’s European operations. According to reports at the time, he was hand-picked by Steve Jobs for the post, notes “CNET.” Prior to his time at Apple, Cagni served as vice president of consumer products for NEC/Packard Bell Europe.

Market for US mobile broadband about to speed up 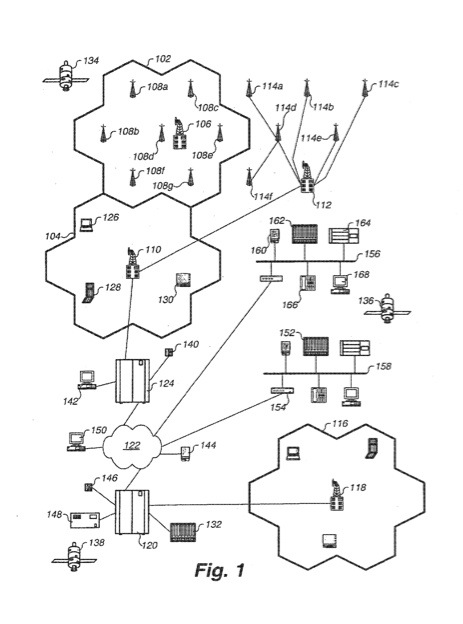 .Mac members save 50% on StickyBrain 3