Apple is rejecting charges that it conspired to fix prices of electronic books, calling the U.S. government’s antitrust lawsuit a “fundamentally flawed” endeavor that could discourage competition and harm consumers, reports “Reuters” (http://macte.ch/NAzQq).

In a filing in U.S. District Court in Manhattan Tuesday, Apple said it didn’t conspire with anyone or fix prices for e-books to thwart Amazon’s dominance of that market, the article adds. In fact, the company says its entry into the book market has actually fueled demand for ebooks by forcing Amazon and rivals, including Barnes & Noble Inc, to compete more aggressively, including by upgrading e-reader technology. 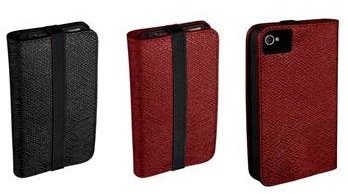