U.S. District Judge Lucy Koh in San Jose, California, ordered Apple CEO Tim Cook and Samsung CEO Choi Gee Sung to meet face-to-face to try and settle their differences. The general counsels of both companies also were directed to participate in the two-day mediation session to try settle Apple’s claims that Samsung’s smartphones and tablet computers infringe patents covering the design and feel of iPhones and iPads, as well as Samsung’s infringement counterclaims related to its Galaxy smartphones.

According to “Bloomberg,” Koh is trying to avert a July trial that she said this month would amount to “cruel and unusual punishment” for a jury because of the broad scope of the dispute. “While the meeting may lay the foundation for an agreement in months ahead, Samsung’s dominance in the market with Android-based devices, and Apple’s determined effort to protect its reputation for innovation, may leave the companies too far apart to settle the case this week,” the article adds. 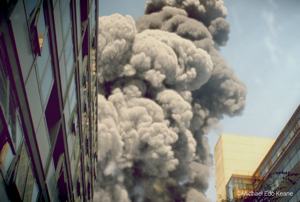 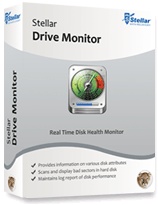