A federal judge has denied petitions by both Apple and a group of five major publishing houses to dismiss a class-action lawsuit accusing the companies of collusion in e-book price fixing, reports “AppleInsider” (http://www.appleinsider.com).

Judge Denis Cote of the U.S. District Court for the Southern District of New York handed down the e-book price-fixing suit’s first substantive ruling, the article adds. In the ruling, Cote cites several examples of possible collusion between Apple and the publishers.

Apple and Macmillan, which have refused to engage in settlement talks with the Justice Department, deny they colluded to raise prices for digital books, the article adds, quoting unnamed “people familiar with the matter.” The companies will reportedly argue that pricing agreements between Apple and publishers enhanced competition in the e-book industry, which was dominated by Amazon. 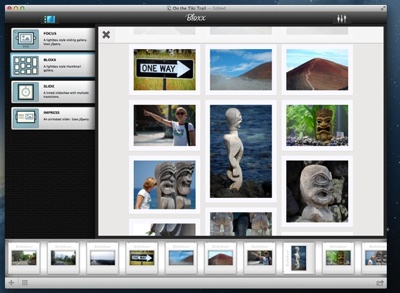