Fortunate Bear (http://fortunatebear.com) has released Illuminate 1.2, an update to its application and window switcher for Mac OS X. Version 1.2 improves the window switching functionality, adds tab support for Chrome, the ability to exclude certain applications, and options for sorting windows.

Microsoft has released security updates (http://macte.ch/zfL6g) for the 2008 and 2011 versions of Microsoft Office for Mac.

Zevrix Solutions (http://www.zevrix.com) has rolled out Output Factory 1.2, a compatibility update to its solution to automate output from Adobe InDesign. The new version makes Output Factory compatible with the recently announced InDesign CS6.

Quark (http://www.quark.com) says that all QuarkXPress customers, including those using versions of QuarkXPress dating back to version 3, can upgrade to QuarkXPress 9 for US$349. QuarkXPress 9 is the newest version of QuarkXPress that, among many new design features, gives creative professionals control over publishing interactive content to the iPad. 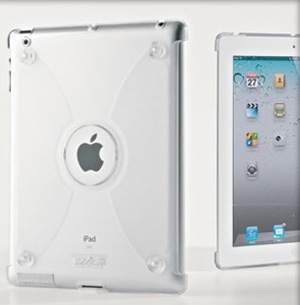