Preparations for Apple’s Israeli research and development center have kicked into “high gear” with the company launching a major hiring campaign in the next few weeks, reports “YNet News” (http://macte.ch/1L51L).

Apple’s new hires will be located in Haifa’s Scientific Industries Center, an international technology center known as Matam. The Haifa R&D center will be headed by Aharon Aharon, who will be joined by Etai Zaltsman, the former Deputy CEO of Texas Instruments in Israel. According to reports, Anobit founder Udi Weinstein is expected to leave, reports “YNet News.”

In December Apple bought Israel’s Anobit, a maker of flash storage technology, for as much as US$500 million. Anobit has developed a chip that enhances flash drive performance through signal processing. Along with the purchase, Apple is opening an R&D center in Israel. 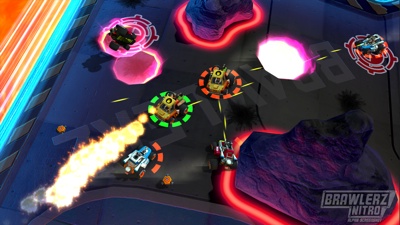 Brawlerz : Nitro for Mac and PC is now on Steam Greenlight 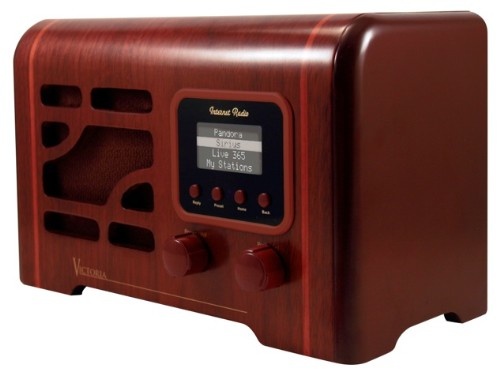