First J.C. Penney lured away Ron Johnson, Apple’s retail guru, to become its CEO. Then the company has hired Laurie Beja Miller, who was at one time an Apple vice president for special projects, to direct the creation of what J.C. Penney is calling “The Square.”

Now J.C. Penney has lured Benjamin Fay into the fold. He’ll serve as executive vice president, real estate, store design and development. Prior to this position, Fay worked at Gensler on the Apple account, where his creative talents were instrumental to overseeing the standard design execution of Apple retail stores across the country. He also spent eight years as a senior director at Apple, overseeing retail store and corporate office design. Fay will report to Johnson. 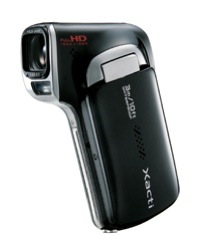 Analyst: Apple may be interested in Nokia, RIM, IDCC patents