According to filings with the U.S. Securities and Exchange Commission, as reported by “MacRumors” (http://www.macrumors.com), John Browett, Apple’s new senior vice president of retail, has officially started work with the company and has received a 100,000 restricted stock units to entice him to a long term commitment.

Browett comes to Apple from European technology retailer Dixons Retail, where he has been CEO since 2007. He will be responsible for Apple’s retail strategy and the continued expansion of Apple retail stores around the world.

Prior to joining Dixons Retail, Browett held a series of executive positions at Tesco plc including CEO of Tesco.com. Earlier in his career he advised retail and consumer goods clients at Boston Consulting Group. He holds a degree in Natural Sciences from Cambridge University and an MBA from Wharton Business School. 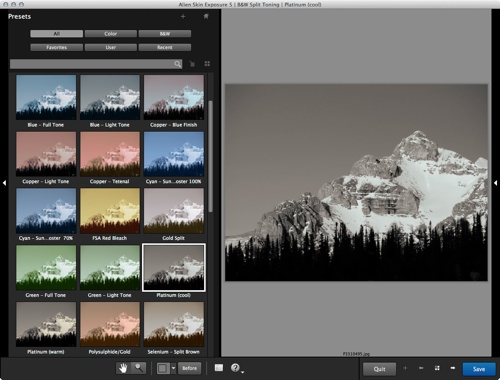