° The next iPhone will sport a liquid metal body that’s thin, light and heavily resistant to external impact.” — “Korea IT News” (http://english.etnews.com/electronics/2581362_1303.html)

“According to sources, Apple is planning a major new addition to their Apple Store Genius Bars; an addition that will change the way the company handles Genius Bar support. When an iOS device user comes to the Genius Bar with advanced hardware issues that are deemed unrepairable via software, these users commonly find Apple willing to replace their device with a working unit.” — “9to5Mac” (http://www.9to5Mac.com)

° “Both Microsoft and Intel are said to have been working closely with PC makers in hopes of pushing Apple’s iPad to less than 50 percent of the global tablet market by mid-2013.” — “AppleInsider” (http://www.appleinsider.com)

° “Former Research In Motion co-chief executive Jim Balsillie sought to reinvent the BlackBerry smartphone maker with a radical shift in strategy before he stepped down, two sources with knowledge of his plans said.” — “Reuters” (http://macte.ch/PrxNc) 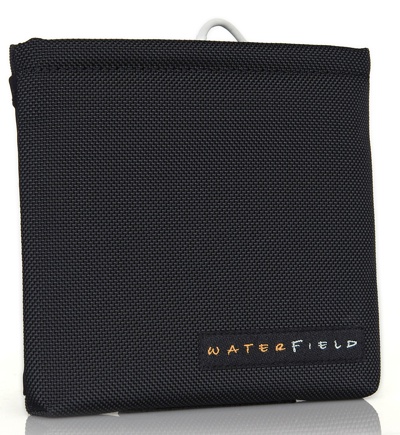