The Greenpeace environmental group criticizes Apple and other tech companies for relying too heavily on “dirty energy” in a report dubbed “How Clean is Your Cloud?” (http://macte.ch/dFsIE)targeting major Internet companies including Apple, Amazon, and Microsoft over their heavy use of coal-derived power for their massive data centers.

Among the findings of the report:

° “Three of the largest IT companies building their business around the cloud – Amazon, Apple and Microsoft — are all rapidly expanding without adequate regard to source of electricity, and rely heavily on dirty energy to power their clouds.

° “Facebook, one of the largest online destinations with over 800 million users around the world, has now committed to power its platform with renewable energy. Facebook took the first major step in that direction with the construction of its latest data center in Sweden, which can be fully powered by renewable energy.” 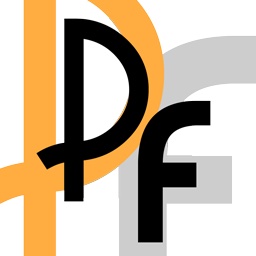