Motion 5.0.3 improves overall stability and performance including: loading time for projects; performance of text editing in the Canvas; fixes issues with Fill Opaque enabled in images converted to Drop Zones; resolves a stability issue that could occur when deleting all characters with the Transform Glyph tool; and corrects the pixel aspect ratio display of Anamorphic clips.

Compressor 4.0.3 adds functionality and improves overall performance including: the ability to run Compressor as an encoding node on a Mac without a monitor; fixes an issue with exporting when logged in as an Open Directory user; and improves performance when encoding mp4 and AVI files. 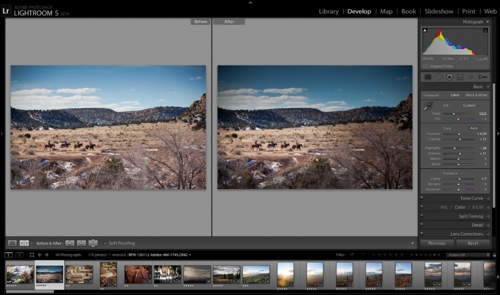