Apple is enjoying the fruits of the growing popularity of Macs in the workplace with about 46% of corporations now issuing Macs to employees, according to the “CIO Journal” (http://macte.ch/czcDT).

Business sales of Macs grew 50.9% at the end of 2011, according to analyst Charlie Wolf with Needham & Compan. Business sales accounted for 34.9% of year-over-year total shipment growth for the Mac platform.

It used to be cost-prohibitive to run Macs in the enterprise, and that equation changed recently with the MacBook Air, Peter Yared, chief technical officer at CBS Interactive, told “CIO Journal.” The MacBook Air is slightly more expensive than an enterprise-ready PC. But with docking stations and the solid state drives that Yared would have ordered for each employee, the cost is comparable, Yared told “CIO Journal.”

In October 2011 CBS Interactive began replacing its employee PCs with Macs.Yared is buying about 100-150 Macs per quarter to replace older PCs and to give to new employees. 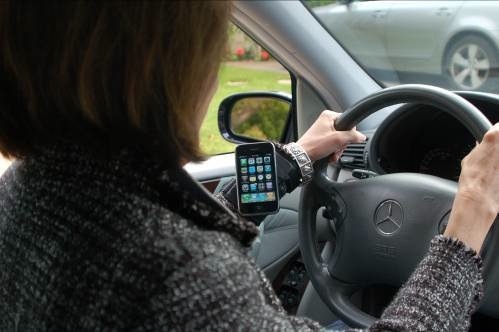