According to “AppleInsider” (http://www.appleinsider.com), Apple has increased the developers’ share of iAd revenue from 60% to 70%. The announcement came on Apple’s official developer center in a brief statement.

Ads combine the emotion of TV advertising with the interactivity of Internet advertising, according to the late Steve Jobs, when he introduced the service in 2010. He said iAds, which are built into iOS 4 and later, allow users to stay within their app while engaging with the ad, even while watching a video, playing a game or using in-ad purchase to download an app or buy iTunes content.

However, the ad platform has struggled, and Apple has cut pricing. Advertisers can now spend US$100,000 to initiate mobile campaigns; that’s down from a $300,000 threshold. 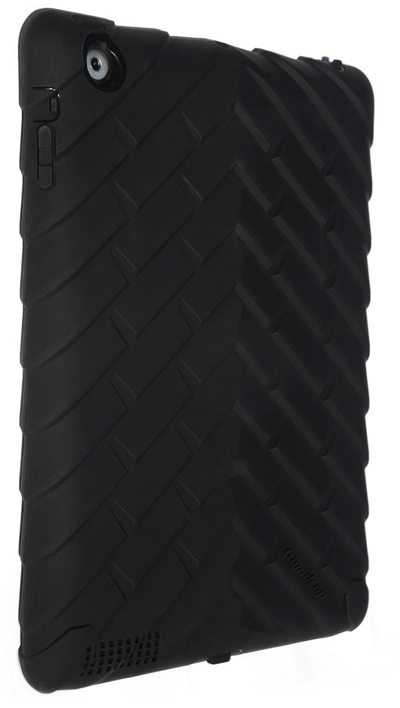