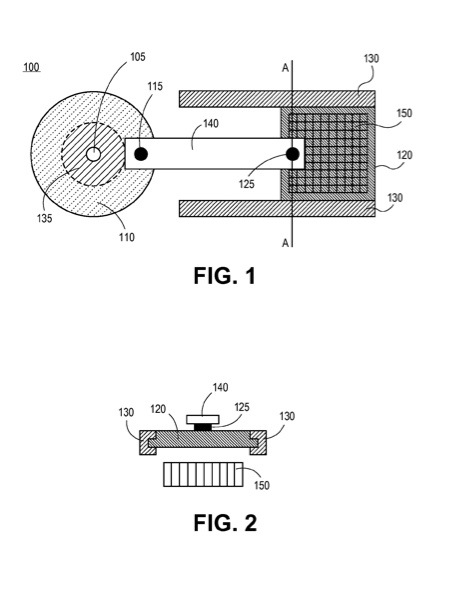 The drive circuit controls the rotary motor so that the cover moves back and forth repeatedly in a substantially linear motion along the guide between a shutter closed position and a shutter open position over the imaging sensor array. Other embodiments are also described and claimed. Richard Tsai is the inventor.

The thumbnail images displayed in the re-use region may be selectively displayed in a more prominent manner to facilitate user interaction. Joshua David Fagans is the inventor.