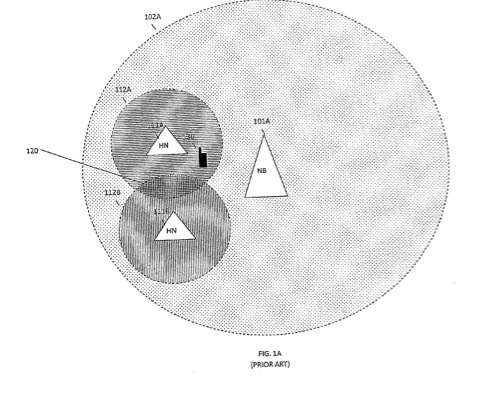 Is Apple working on femtocell technology to boost reception for its iPhone line? Maybe, if a patent (number 8144725) at the U.S. Patent & Trademark Office for a wireless femtocell setup methods and apparatus is any indication.

The invention relates generally to the field of wireless communication and data networks. More particularly, in one exemplary aspect, the present invention is directed to the implementation of a femtocell radio frequency setup procedure so as to minimize interference between other femtocells and/or base stations of the primary network operator.

The patent involves methods and apparatus that enable a wireless femtocell to operate in its designated frequency so as to minimize interference between the wireless femtocell and neighboring base stations (and other femtocells or nomadic cells). In one exemplary embodiment, the femtocell cell comprises a UMTS (Universal Mobile Telecommunications System) femtocell which has the ability to scan the air interface in a manner similar to that associated with a UE in order to identify unallocated resources within the wireless network, and subsequently request access for the unallocated resources. Business methods useful in combination with the aforementioned methods and apparatus are also disclosed.

A femtocell is a small cellular base station. The small boxes beam low-power wireless signals to cell phones and relay signals back to the carrier through the subscriber’s high-speed Internet connection. The femtocell incorporates the functionality of a typical base station but extends it to allow a simpler, self contained deployment. Basically, they”re miniature cellular towers for the home.

Apple says the invention offers improved methods and apparatus for implementing a femtocell within a wireless network such as e.g., a 3G/UMTS cellular network. The inventors are Maik Bienas, Hyung-Nam Choi and Andreas Schmidt. 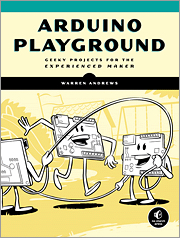