A German court has suspended a trial in which Apple alleged that Samsung Electronics copied the slide-to-unlock technology of its iPhone and iPad devices pending the outcome of a separate suit, reports “Reuters” (http://macte.ch/WQBqC).

The regional court in Mannheim, Germany, said on Friday it would wait for a decision in ongoing proceedings in a Munich court over the feature, which allows users to switch on a device by swiping over the touch-screen, the article adds. Apple is also involved in a separate legal battle over the slide-to-unlock patent with Motorola Mobility. 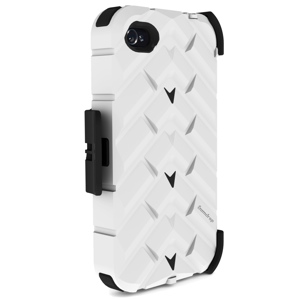