On Tuesday Apple said that Proview Electronics’ insistence that it still owns the mainland China iPad trademarks is misleading and unfair, according to the “Associated Press” (http://macte.ch/AzqiA).

Proview Electronics insisted on the terms of the 2009 purchase of the iPad brand name with the understanding that the mainland Chinese-registered trademarks were included in the worldwide rights to use the name, Apple spokeswoman Carolyn Wu said in reading the statement.

“Proview is misleading Chinese courts and customers with claims that the iPad trademarks cannot be transferred, or that mistakes were made in handling the transaction,” the statement said. “We respect Chinese laws and regulations, and as a company that generates a lot of intellectual property we would never knowingly abuse someone else’s trademarks,” it said.

Apple has threatened to take legal action against the Chinese tech firm known as Provide Technology for inflaming an ongoing dispute over the iPad trademark. For more info go to http://macte.ch/mGgLH . 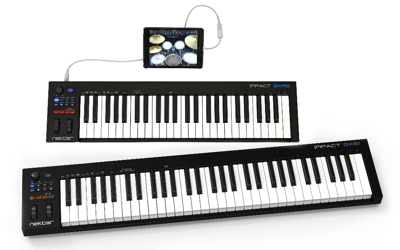