The judge said it would be an “inappropriate way forward.” He also denied Apple’s request to file a new patent infringement lawsuit against Kodak over printer and digital camera patents, according to “Reuters.” 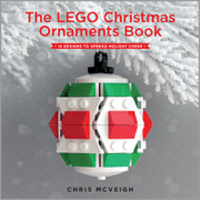