In its newly released February MobileSTAT, Jumptap (http://www.jumptap.com), which specializes in targeted mobile advertising, revealed that iOS and Android together make up 91% of the mobile OS market.

Based on data from the Jumptap network of more than 95 million monthly users, both operating systems reached new heights in January; Android hit 58.8% and iOS reached 32.2% market share, respectively. Blackberry, on the other hand, sunk to a record low of 6.7%.

The data complements Nielsen’s recent report, showing that 89% of smartphones that were acquired in the fourth quarter of 2011 were Android or iOS, and only 6% were Blackberry. Jumptap predicts that Blackberry, Symbian and Windows have an uphill battle just to retain OS market share in 2012.

MacBoy to give keynote address at MWSF? 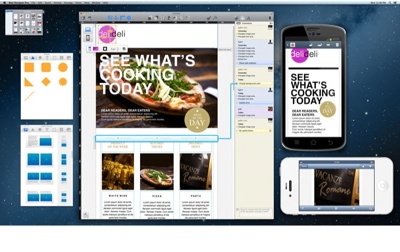 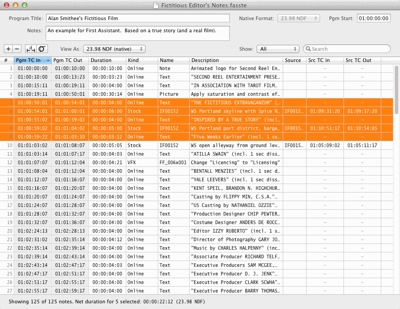