Squids game swims onto the Mac

The Game Bakers has introduced Squids 1.0, a tactical RPG for Mac OS X (10.6 and higher). It’s available for US$9.99 at the Mac App Store in the Games category.

Here’s how the game is described: “Set in a colorful underwater kingdom, Squids is a creative RPG with a humorous storyline, gorgeous cartoon artwork, and turn-based battles that pit a team of scrappy Squid heroes against hordes of ooze-infected crabs and shrimp. Squids for Mac incorporates much of the bonus content released for iOS, such as additional missions, stat-boosting helmets and more.

“As the first version of Squids for desktop computers, the Mac version has intuitive mouse controls and enhanced graphics optimized for screen resolutions up to 1900×1200. Squids for Mac incorporates much of the bonus content released for iOS over the past five months, such as additional missions and stat-boosting helmets – all with no in-app purchase required. The game is localized into five languages: English, French, Italian, German, and Spanish.” 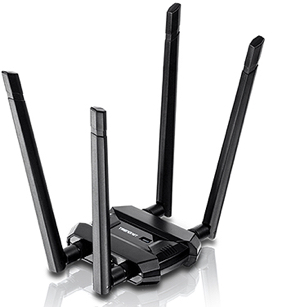