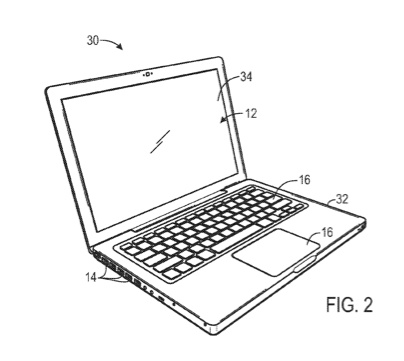 An Apple patent (number 20120050307) for an ambient light sensing technique has appeared at the U.S. Patent & Trademark Office and shows that Apple is working on ways to control characteristics of electronic devices — such as laptops and iPhones– based on ambient light levels.

Also, the brightness level of a light source in the device or color output of the device may be controlled based on the weighted component levels. Additional methods, systems, and devices relating to control of an electronic device based on sensed ambient light are also disclosed. Peter H. Mahowald and Ulrich T. Barnhoefer are the inventors.

Here’s Apple’s background and summary of the invention: “This section is intended to introduce the reader to various aspects of art that may be related to various aspects of the present disclosure, which are described and/or claimed below. This discussion is believed to be helpful in providing the reader with background information to facilitate a better understanding of the various aspects of the present disclosure. Accordingly, it should be understood that these statements are to be read in this light, and not as admissions of prior art.

“The output from the ambient light sensor may be used for controlling various aspects of the device, such as a display backlight brightness level, a keyboard backlight brightness level, or the colors output via a display. Additionally, one embodiment may include a device having multiple light sensors for detecting light at different frequencies and for controlling aspects of the device based on the color content of the ambient light.

“Various refinements of the features noted above may exist in relation to the presently disclosed embodiments. Additional features may also be incorporated in these various embodiments as well. These refinements and additional features may exist individually or in any combination. For instance, various features discussed below in relation to one or more of the illustrated embodiments may be incorporated into any of the above-described embodiments alone or in any combination. Again, the brief summary presented above is intended only to familiarize the reader with certain aspects and contexts of embodiments of the present disclosure without limitation to the claimed subject matter.” 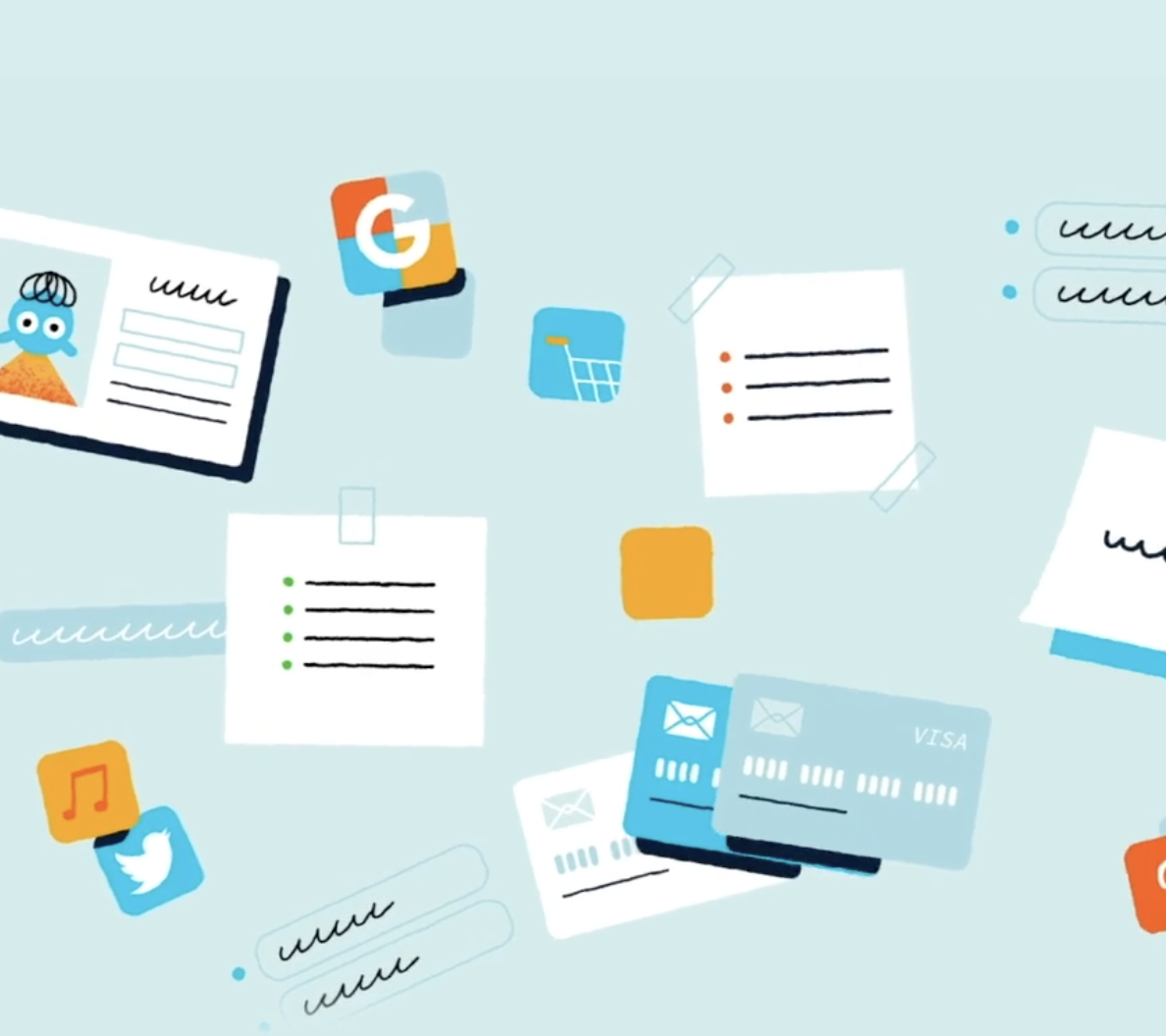