Bytemobile (http://www.bytemobile.com) — which specializes in video optimization and “smart capacity” solutions for mobile network operators — has published the findings of its “Mobile Analytics Report — February 2012.” Among other things it looks at iPd and iPhone data usage.

The new report reveals that the average volume of video traffic on mobile networks has risen by 10 percentage points since this time last year — up to 50% from 40%. In certain networks, video traffic is up to 69% of total traffic. Also, while the average subscriber uses YouTube and Facebook for roughly the same amount of time — about nine minutes per session — YouTube generates a staggering 350 times more traffic.

The report also shows that a majority of traffic generated by iOS devices (83%) comes from just three native Apple apps — Media Player, Safari and the Apple App Store/iTunes, at 47%, 21% and 15%, respectively. The single most used app is Safari, which accounts for over 60% of transactions between the device and the network.

Android devices generate more advertising transactions and corresponding data volume on mobile networks than iOS devices. In addition, Google is the most dominant source of mobile data traffic produced by advertisements, with an average of 75% of the total ad-generated data. 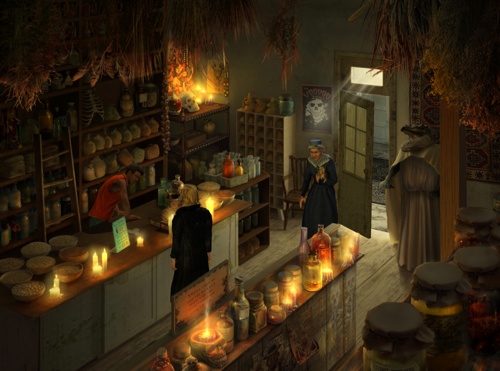