Southern California judge has awarded US$850 to an iPhone user because AT&T Inc. reduced his download speeds in an attempt to manage usage on its network, reports the “Associated Press” (http://macte.ch/vFvr8).

The “Associated Press” notes that Nadel’s ruling could pave the way for others to follow suit. AT&T has some 17 million customers with “unlimited data” plans that can be subject to throttling.

Ex-Apple employee, others accused of selling inside info 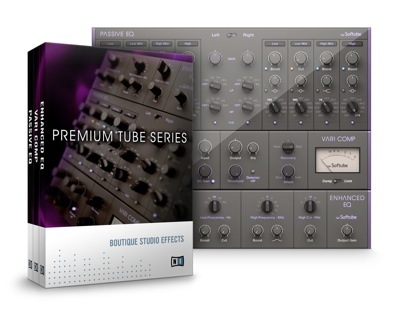