Apple has bought the app search and discovery platform Chomp, reports “TechCrunch” (http://macte.ch/ffwWc). Specifics on the deal haven’t been revealed.

Chomp’s proprietary algorithm learns the functions and topics of apps, so you can search based on what apps do, not just what they’re called. You can try searching for “puzzle games,” “kids games,” “expense trackers,” “tip calculators” or “chat” to start finding the type of apps you’re looking for. 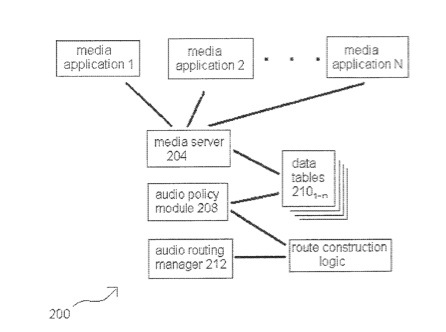 Apple patent is for media management, routing in an electronic device