Apple to overhaul iTunes Store? What about iTunes itself?

“9to5Mac” (http://macte.ch/dXs6P) says Apple is preparing its first iTunes Store redesign in nearly three years. The new design will purportedly be simpler and more user-friendly than the current design.

Apple is working on ways to enhance the speed and efficiency of finding new content, such as songs, videos, and applications, according to “9to5Mac.” iTunes itself could also use some overhauling. Perhaps Apple will offer a new version that reflects the OS X counterparts in iOS, which do make more sense.

That makes sense. But I think an even better idea would be to break iTunes into different components as it is on iOS devices. On my iPad there’s the Video app (for movies I’ve bought online and self-made videos), the iPod app (for all my music), iTunes (the online store) and the App Store (for buying apps). It’s time for iTunes on the Mac to follow this pattern.

With one tweak on both OS X and iOS. The iPod app in iOS also has music videos listed, but it seems to me they should show up in the Video app.

Undetected unauthorized activity is number one cybersecurity risk to utilities 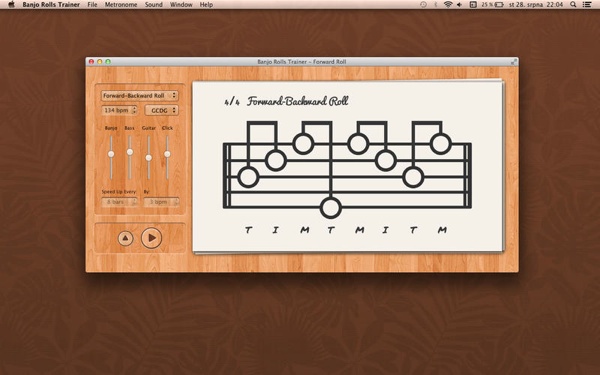