China Telecom to start selling the iPhone in March

Apple has reportedly signed with China Telecom to sell its iPhone in China starting next month. While Apple has now signed up with two of China’s big three carriers, the biggest, China Mobile, with more than 600 million subscribers, doesn’t yet have compatible technology, notes “Reuters” (http://macte.ch/m3VKB).

China Mobile has been aggressively negotiating with Apple to sell the iPhone, but it uses a home-grown proprietary 3G technology called TD-SCDMA that Apple doesn’t support, the article adds. However, it is test driving its 4G TD-LTE network, with a commercial launch expected late this year or early in 2013, which will serve as a precursor to a deal with Apple, according to “Reuters.”

Apple’s smartphone market share in China, where the number of mobile phone users will top one billion this year, has fallen in the last two quarters, and it ranked fifth in October-December with 7.5%. “Apple’s iPhone market share in China will be quite steady after its deal with China Telecom,” Jane Wang, an analyst with Ovum in Beijing, told “Reuters.” 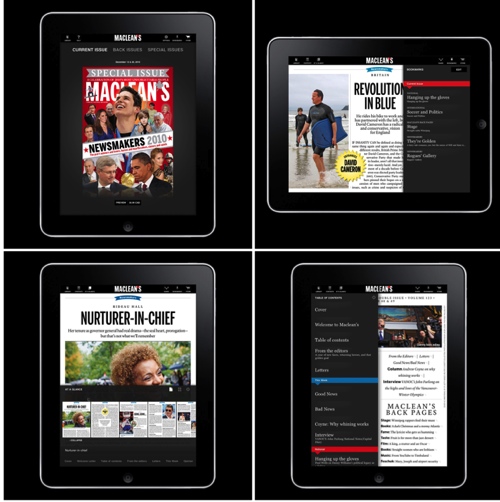 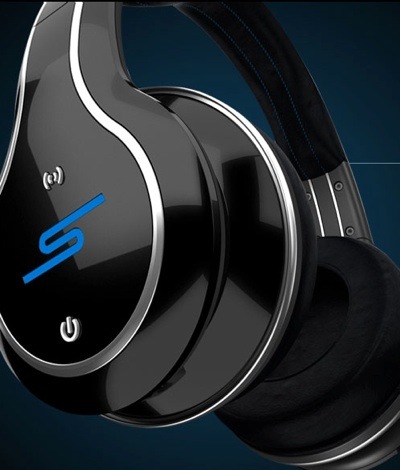