XecuDev has released Track Lapse for the iPhone and iPod touch. This US$0.99, arcade-style running game has players follow Tim, a marathon runner with an overactive imagination. Join him as he races through exotic environments and encounters strange obstacles on the way to the finish line.

Realmac Software has announced Clear for the iPhone and iPod touch. The $0.99 app “reinvents the popular category of list and to-do apps, removing clutter and extraneous features.”

Ready Made Wonder has introduced muser 1.0, a productivity app for iOS devices. Designed for fiction writers, muser ($2.99) works like a large deck of cards full of photos and ideas that you shuffle to come up with a story. Every time you shake or swipe your device, muser picks one photograph and three idea cards at random. There are 350 photos and eight categories of idea cards, each with 100 different ideas.

Spinlight Studio has unveiled Operation Math, an iOS educational tool for children ages 5-12.. Built around an action-based spy-theme, the app invites on an international quest to defeat the evil Dr. Odd. From the heart of London to the Great Wall of China, they’ll pursue the “Madman of Math” on 105 skill-based missions — with just 60 seconds to solve the equations blocking their escape, earn all the gear of a master spy and make the world a safer place for math. The iPhone/iPod touch version costs $1.99; the iPad version is $2.99.
Intuit Financial Services (http://ifs.intuit.com/) has premiered Intuit Banking for iOS. The free app from Intuit gives banks and credit unions a new way to meet their customers’ growing demand for a wide array of technology solutions.

App Partner Development has premiered Quake Escape for iOS. The $1.99 interactive game is based on the Mayan calendar prophecy that the world will end after 2012. The game takes place in multiple points on the earth during a huge earthquake, where the character must collect supplies and avoid obstacles to survive the apocalypse.

Boolba Labs has debuted Wizard Runner 1.0, for iOS. In the free game, you guide the running Wizard through the various locations. Unlock spells and upgrades to run faster, jump higher and strike harder. During gameplay you earn coins that you can spend on special skills and bonuses, which gives your magician the power to teleport from one platform to another. 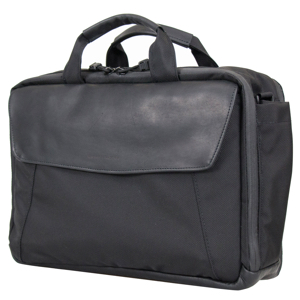 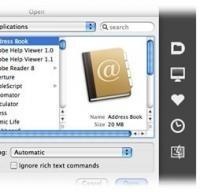