iCADE 8-Bitty coming to the iPad, iPhone later this year

ThinkGeek has announced the iCADE 8-Bitty, a handheld video game controller in the classic style 8-bit style for the iPad or iPhone. It will be available later this year for US$24.99.

The iCADE 8-Bitty is a wireless game controller that sports a classic D-Pad and button layout reminiscent of retro 8-bit game consoles from the 80’s and 90’s. It’s battery powered and features a fully-functional directional game pad and eight buttons 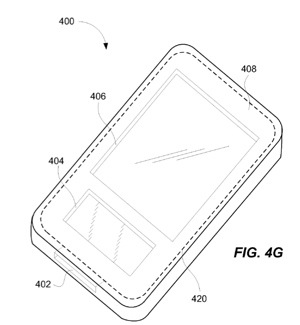 European iAd partners may be named this week