Syncrohearts has announced Syncrohearts Love Game 1.0 for iPhone, iPod touch and iPad users. The US$0.99 app “presents an opportunity for couples to connect in an intimate way, but uses humor to make the experience fun.”

Time Traveler Tours has introduced Beware Madame la Guillotine, the first interactive StoryApp iTinerary in the coming series. This $5.99 story app is a bilingual voyage to Paris, France, during the French Revolution, told through the eyes of 24-year-old murderess Charlotte Corday in the moments before she is to have her head lopped off at the guillotine. As Charlotte spins her yarn, she takes you on a personal journey into the sights and sounds of Paris at the time of the Revolution.

eFusion has launched SkyRecorder 1.0 for iOS. The $1.99 social networking app allows users to record Skype or other VoIP conversations.

Tiktak Games has debuted Bubble Planets 1.0 for the iPhone, iPad and iPod touch. In the free arcade gaming title, players collect planets of the same color by using your second finger to rebound the planets.

Gulf Coast Multi Media has premiered DVDFind for iOS. The $0.99 app lets the user find the locations of DVD retail stores and/or DVD rental kiosks in either list or Google Street Map views. Touching any listing opens the link to the location’s web site, allowing the user to browse through the available DVDs, games, Blu-ray discs, and other media. The app will search using the iDevice’s current location or using an address or zip code within a user selectable 1-10 miles.

The new iPhone app, InTime Staten Island 1.0 ($0.99), displays arrival times and bus locations provided by MTA’s new bus tracking system that has been recently installed for all Staten Island bus lines in New York. This system is able to track the buses on their route and can estimate the arrival times.

James Shaw has given us Shopping List 1.0 for the iPhone and iPod touch. The $0.99 app lets you create a complete shopping list on your iDevice.

KA9 Media has rolled out Memory Lanez for iOS. It’s a $0.99 blend of a puzzle and memory game.

The Washington Post says its Social Reader app for Facebook is now available as a free app for iPhone, iPod touch, Android and Kindle Fire devices. It offers the same news experience as the desktop version, inviting readers to experience news and information with their friends and discover personalized news stories fully hosted from over 30 publications.

Fun Shooting Stars! Play is a new kids game with 12 different stars and nine colors. Full multi-touch support allows your child to use all 10 fingers to draw or to play with a friend. Fun Shooting Stars 1.0 is free. There are three available star sets for $0.99 each or in a combo pack for $1.99. 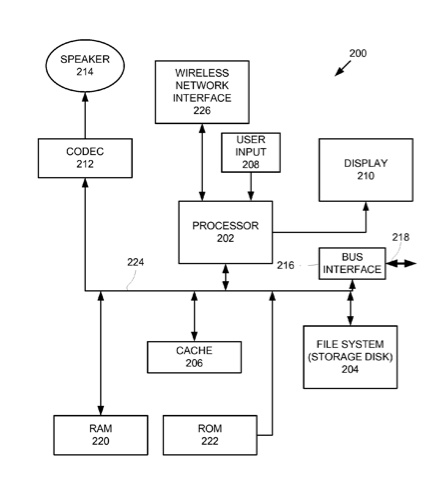