I always enjoy the annual article “Mac/Life” on products Apple should/could develop. In their latest feature, I was particularly intrigued by the iDesk.

The iDesk is a conceptual re-imagining of the desk. Not the Mac OS X Desktop, but an actual, physical desktop.

Here’s how “Mac/Life” describes it: “Imagine an entirely adaptable workspace that doesn’t just hold your equipment, but enhances and interacts with it. As with Microsoft’s Surface technology, the entire desk would be a touch-sensitive display capable of running several simultaneous apps, some of which–such as a calendar, phone, and digital Post-It notes—would replace their physical counterparts entirely. Notifications, to-do lists, video conferencing, Adobe tool palettes, and countless widgets such as calculators and weather reports would all appear right on the surface of your desk, literally putting your entire working world at your fingertips.”

The article says that the iDesk would sync with your Mac — or perhaps even have a Mac built-in. If such a product were forthcoming — and I’d love to see one — I wouldn’t include a built-in Mac.

Why? I imagine the iDesk would be rather expensive — think a humongous Cinema Display wedded to a high quality desk — and folks aren’t going to want to upgrade their iDesk as often as they will their Mac. The pricey iDesk would be a boutique item that would/should last years for the folks who forked out the big bucks for it.
”Mac/Life” lists several other cool features for the iDesk. Read more — and see a mock-up — at http://macte.ch/ZjfTM .

So, Apple, get to work on that iDesk.

SecuritySpy for macOS revved to version 4.2 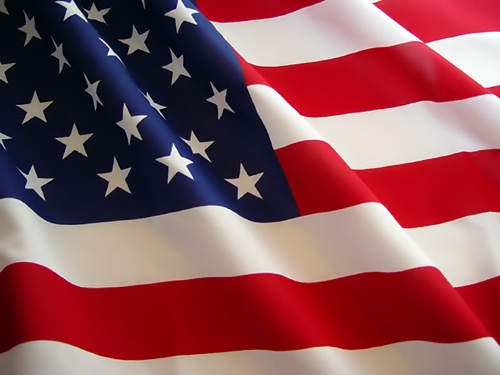 Remember our soldiers on Memorial Day