Musician/singer/songwriter Neil Young says the late Steve Jobs was interested in seeing Apple offer hi-def music options, according to “CNN Tech.” However, that seems to be on hold following Jobs’ death.

In an onstage interview at News Corp.’s D: Dive Into Media conference Tuesday. Young says Apple consulted with him and others in the music industry regarding a project to develop electronics and distribution channels for high-definition music.

Last year “CNN” reported a year ago that Apple, along with other digital music retailers, were talking with executives in the record industry about selling high-fidelity tracks in iTunes and retooling iPods to be compatible with them.

Most music downloads are currently sold in either the MP3 or AAC formats, both of which compress sound in order to produce smaller files. For more info go to http://www.cnn.com/2012/01/31/tech/web/neil-young-apple-high-def-music/index.html?hpt=hp_c2 . 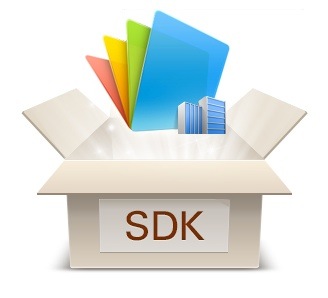