Though Apple has been collecting France’s “private copy tax” on sales of specific iPad models, the company has been accused of withholding payments to French copyright association Copie France, which are thought to total €4.74 million approximately (US$6.3 million) in 2011.

“Les Echos,” a French newspaper reports — as noted by “The Next Web” (http://macte.ch/WFLBO) that Copie France sued Apple in August 2011. However, Apple disputes that it must pay the tax on sales of its iPad even though it did raise prices in February. Copie France defends authors, artists and actors’ rights in the audiovisual sector.

The private copy tax is based on devices that are capable of recording audiovisual content, which could allow their owners to make copies of music videos and movies for their own use, notes “The Next Web.” For each device that has a 64GB storage or more, a company must pay €12. Apple is said to owe around €4.74 million on sales of 500,000 iPads sold in 2011. 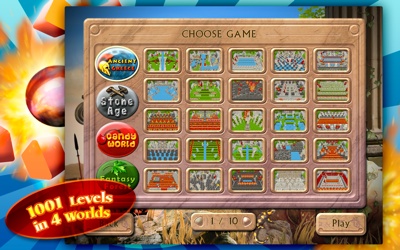