Apple has announced financial results for its fiscal 2012 first quarter, which spanned 14 weeks and ended Dec. 31, 2011. The Company posted record quarterly revenue of US$46.33 billion and record quarterly net profit of $13.06 billion, or $13.87 per diluted share.

“We’re thrilled with our outstanding results and record-breaking sales of iPhones, iPads and Macs,” said Tim Cook, Apple’s CEO. “Apple’s momentum is incredibly strong, and we have some amazing new products in the pipeline.”

“We are very happy to have generated over $17.5 billion in cash flow from operations during the December quarter,” said Peter Oppenheimer, Apple’s chief financial officer. “Looking ahead to the second fiscal quarter of 2012, which will span 13 weeks, we expect revenue of about $32.5 billion and we expect diluted earnings per share of about $8.50.” 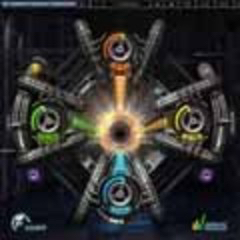