Mac-based security threats up, but still way below Windows

Mac-based security threats jumped in 2011, but still remain far below that of Windows system, according to a posting by F-Secure Labs — as reported by “NetworkWorld” (http://macte.ch/6v2j7).

A total of 58 unique variants were detected from April through December, according to the Labs’ Threat Research team. Nearly half, 29, were Trojan-downloaders, which F-Secure defines as a type of Trojan horse program that secretly downloads malicious files from a remote server, then installs and executes them.

The F-Secure blog post didn’t compare directly the 2011 results with the Mac’s 2010 threat numbers, or with Windows’ comparable numbers. IT merely asserted that there had been an increase for Mac in 2011, but still very small compared to Windows, notes “NetworkWorld.” 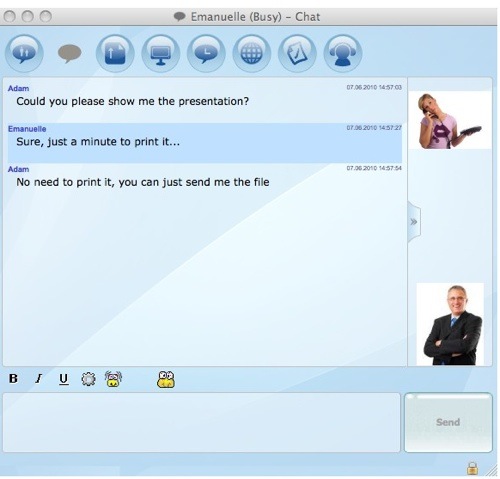