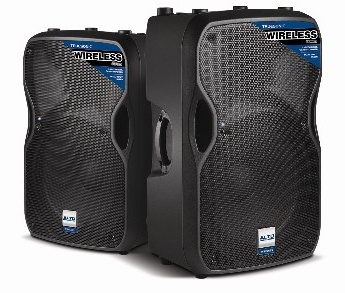 The TrueSonic Wireless TS112W and TS115W powered speakers are designed to provide musicians and live sound engineers with exceptionally clean, transparent sound from wired or wireless sources, says Jay Schlabs, executive director of Alto Professional. The line enlists an ultra-pure internal signal path and amplification to deliver precise reproduction, ensuring that what goes in — wired or wireless — is what comes out, he adds.

The TrueSonic Wireless line is designed to simplify the connection to multiple devices with the ability to play audio from any Bluetooth audio-equipped device such as an iPad, iPod touch, iPhone or other smart phone. In addition, both TS112W and TS115W include two Mic/Line Female XLR quarter-inch combo inputs with independent gain controls.

Apple falling behind when it comes to online collaboration